Likening the structure’s stainless-steel façade to a theatrical mask, Gehry finished the Richard B. Fisher Center for the Performing Arts at New York’s Bard College in 2003. Although he has been criticized for not advocating sustainability strongly enough, the architect incorporated geothermal energy systems and other green strategies into the building’s design, allowing the edifice to run largely free of fossil fuels. 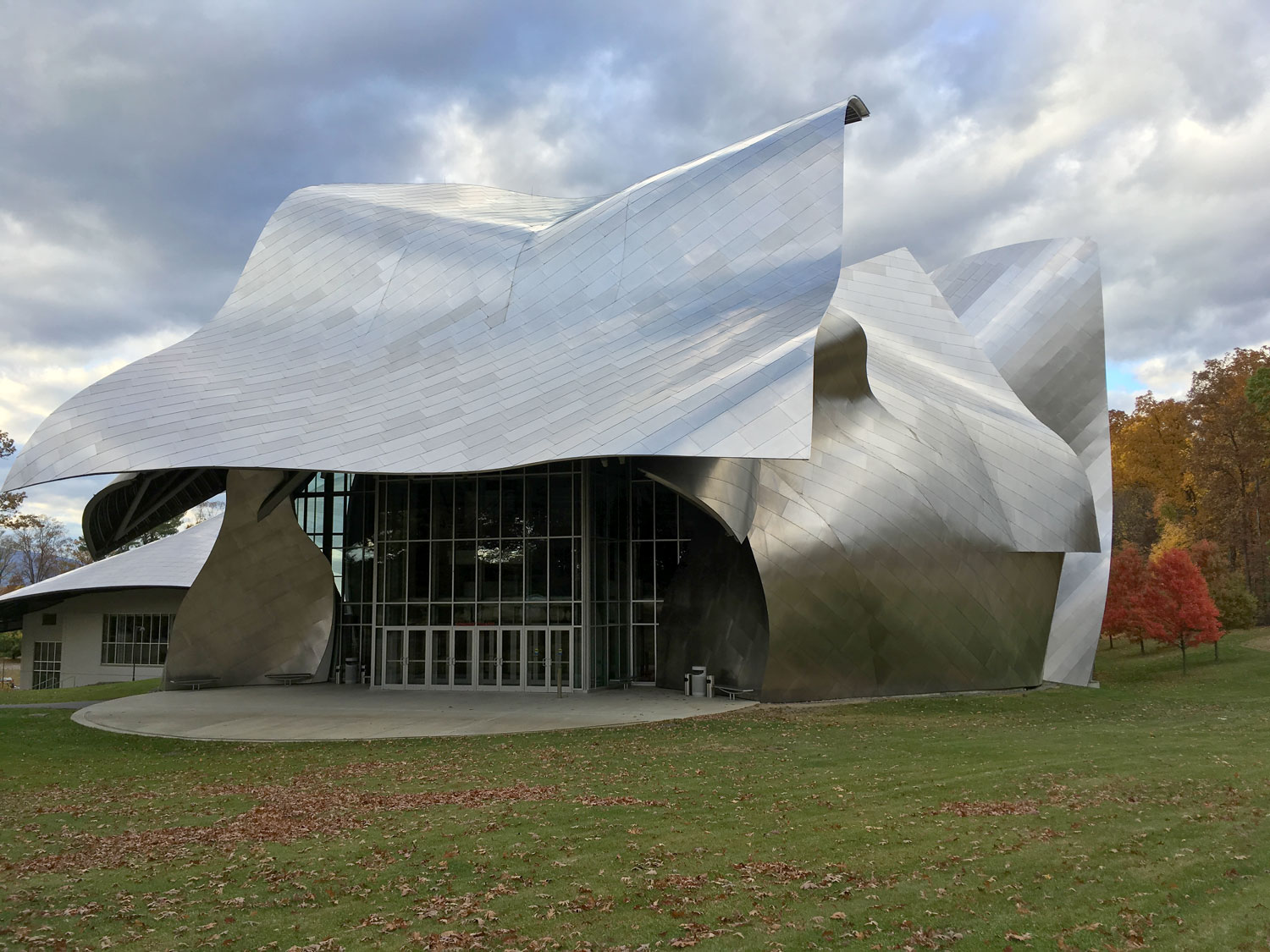 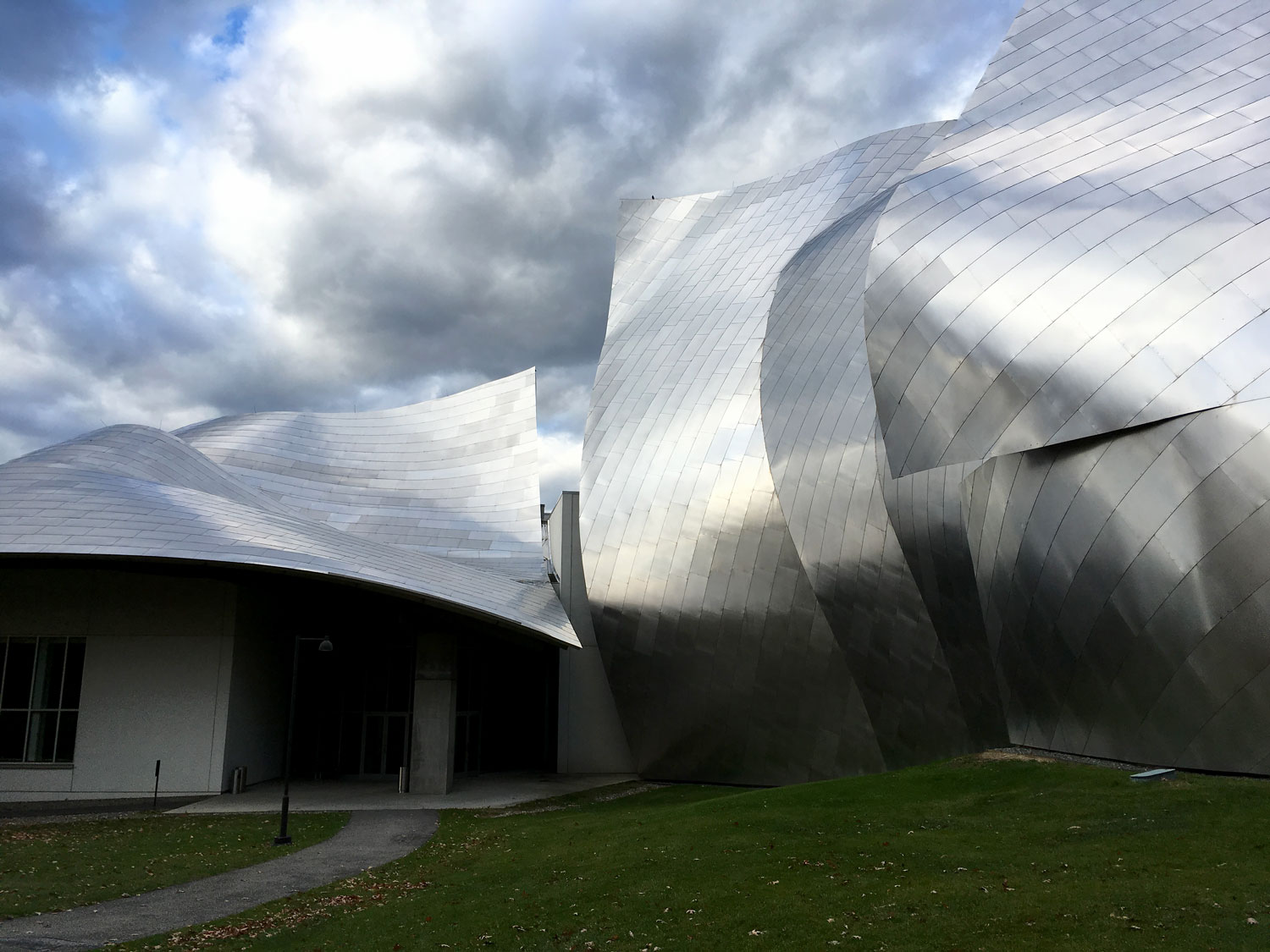 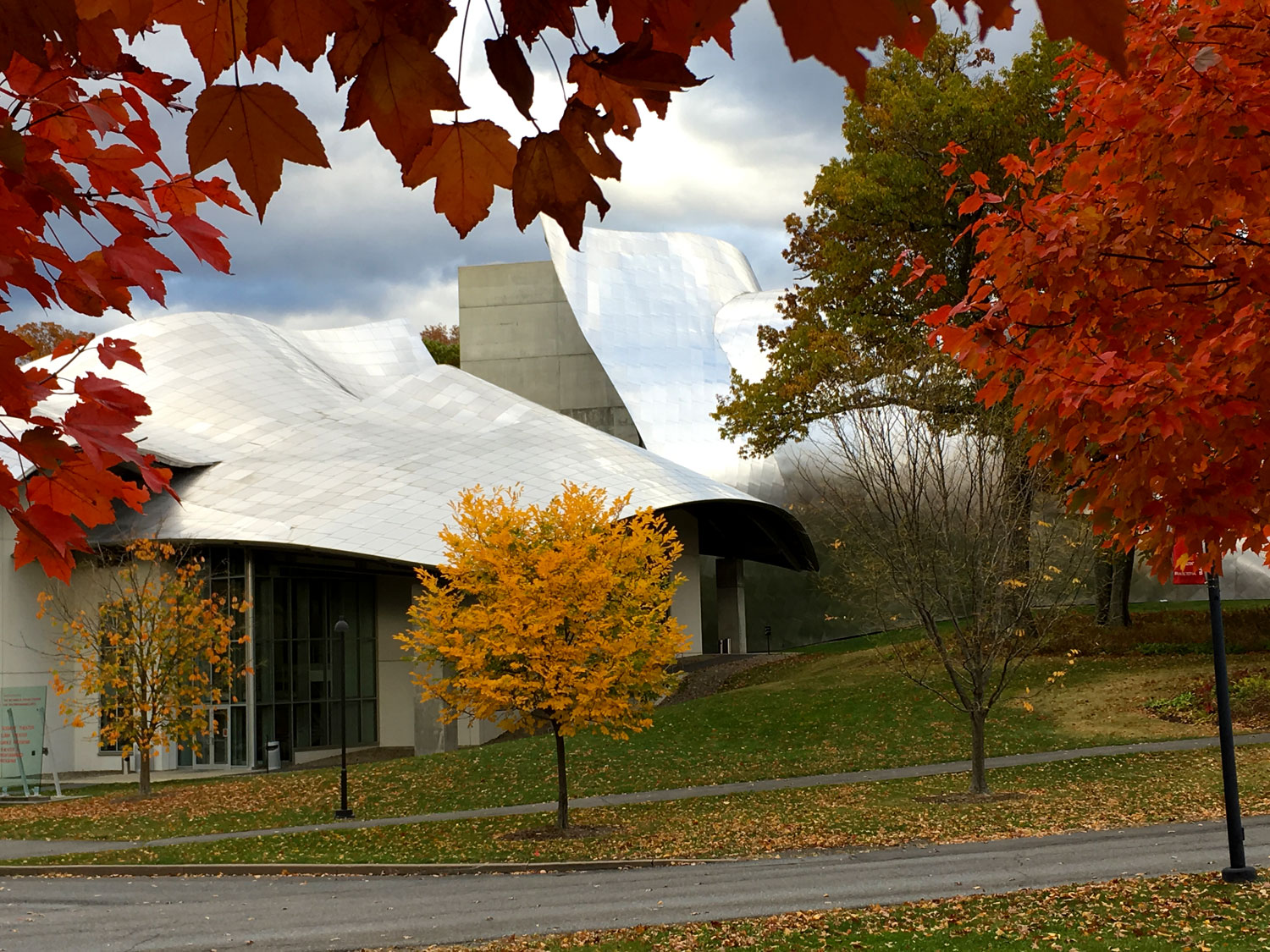 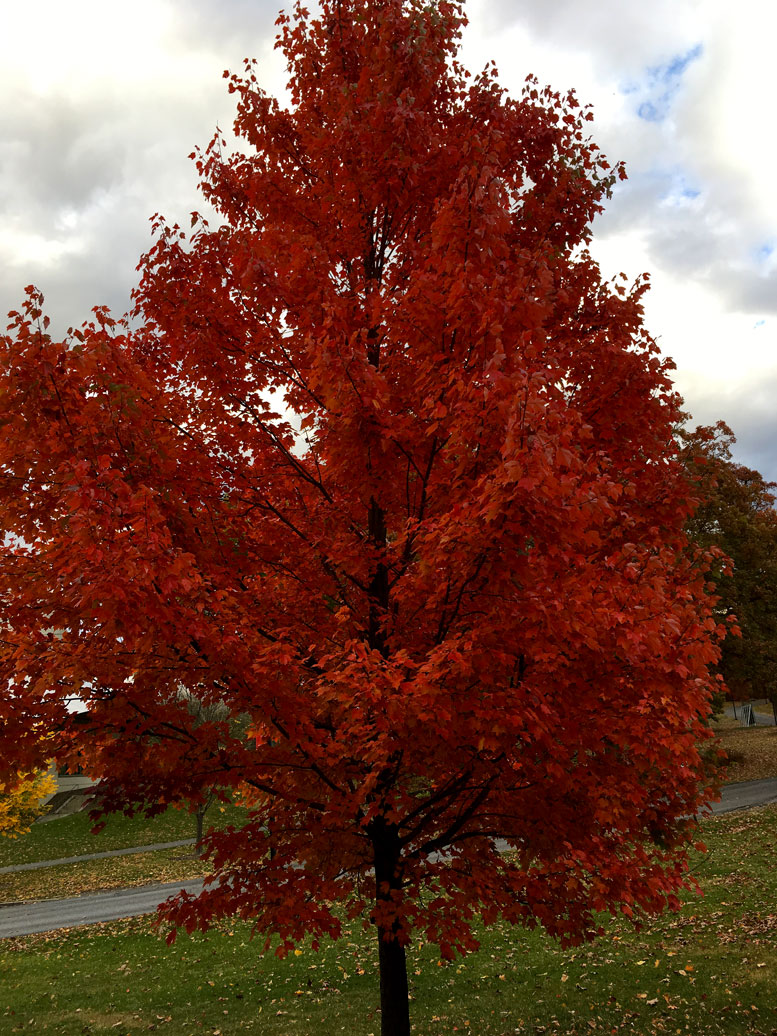 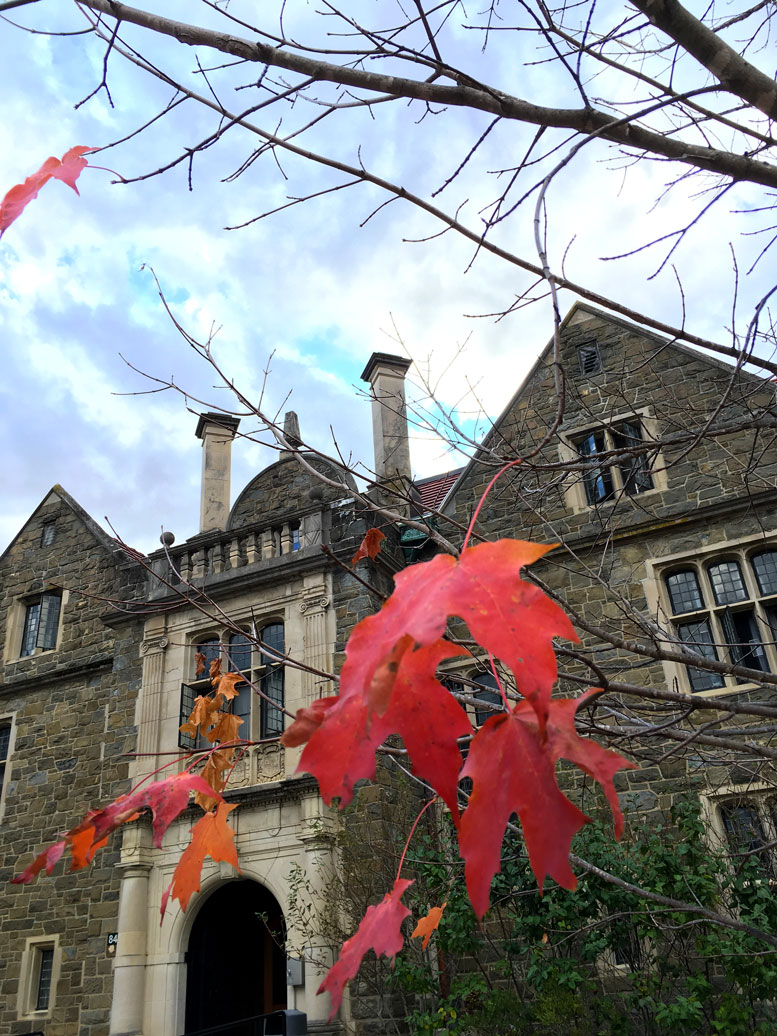 Vanderbilt Mansion National Historic Site, located in Hyde Park, New York, is one of America’s premier examples of the country palaces built by wealthy industrialists during the Gilded Age. 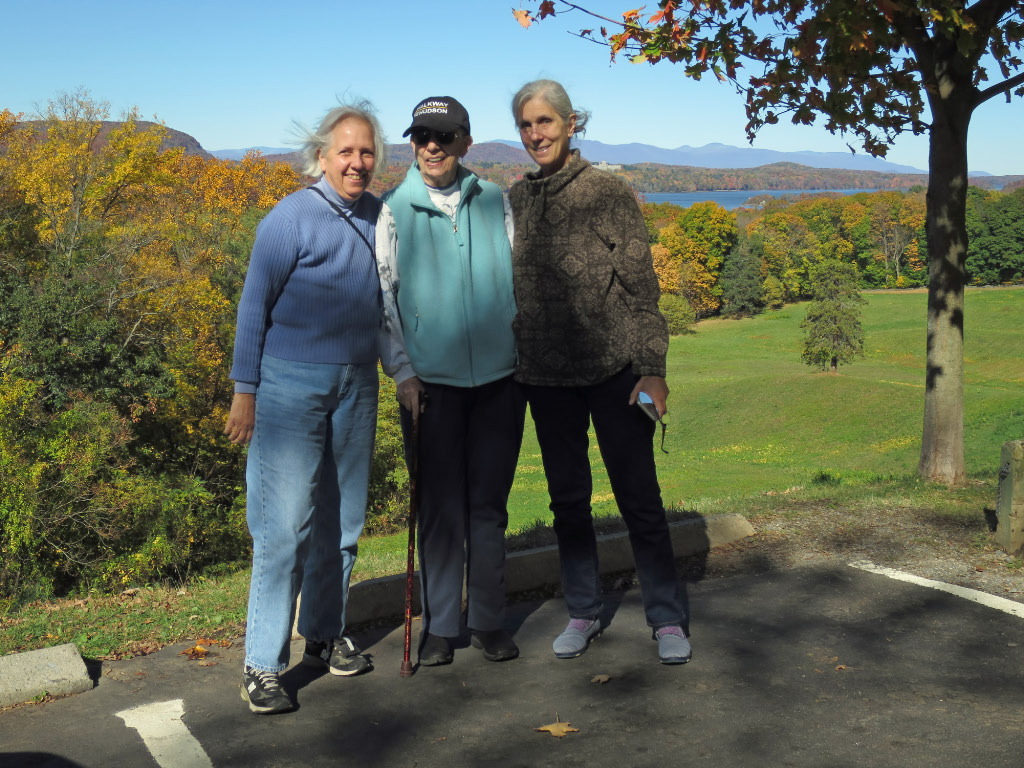 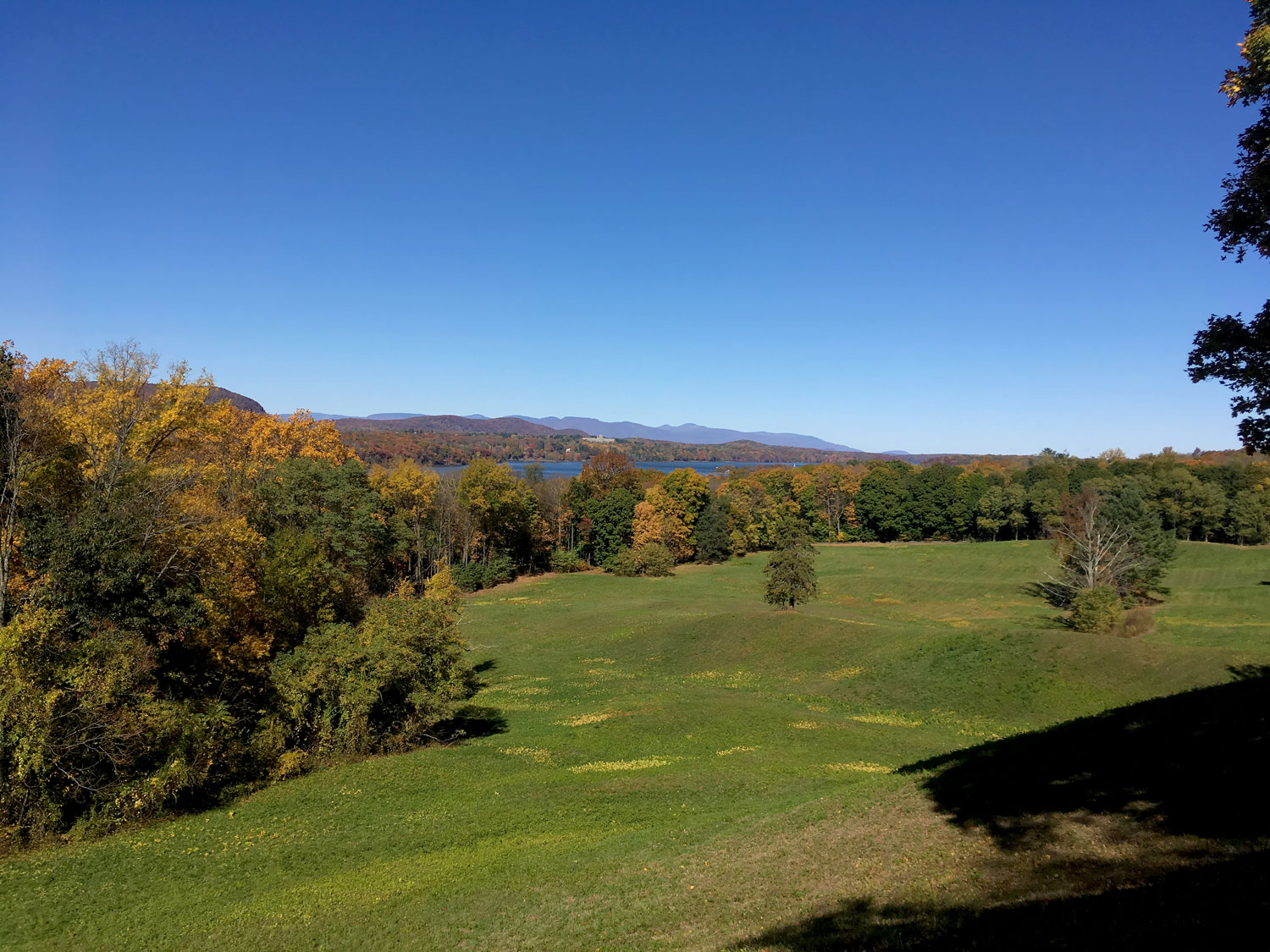 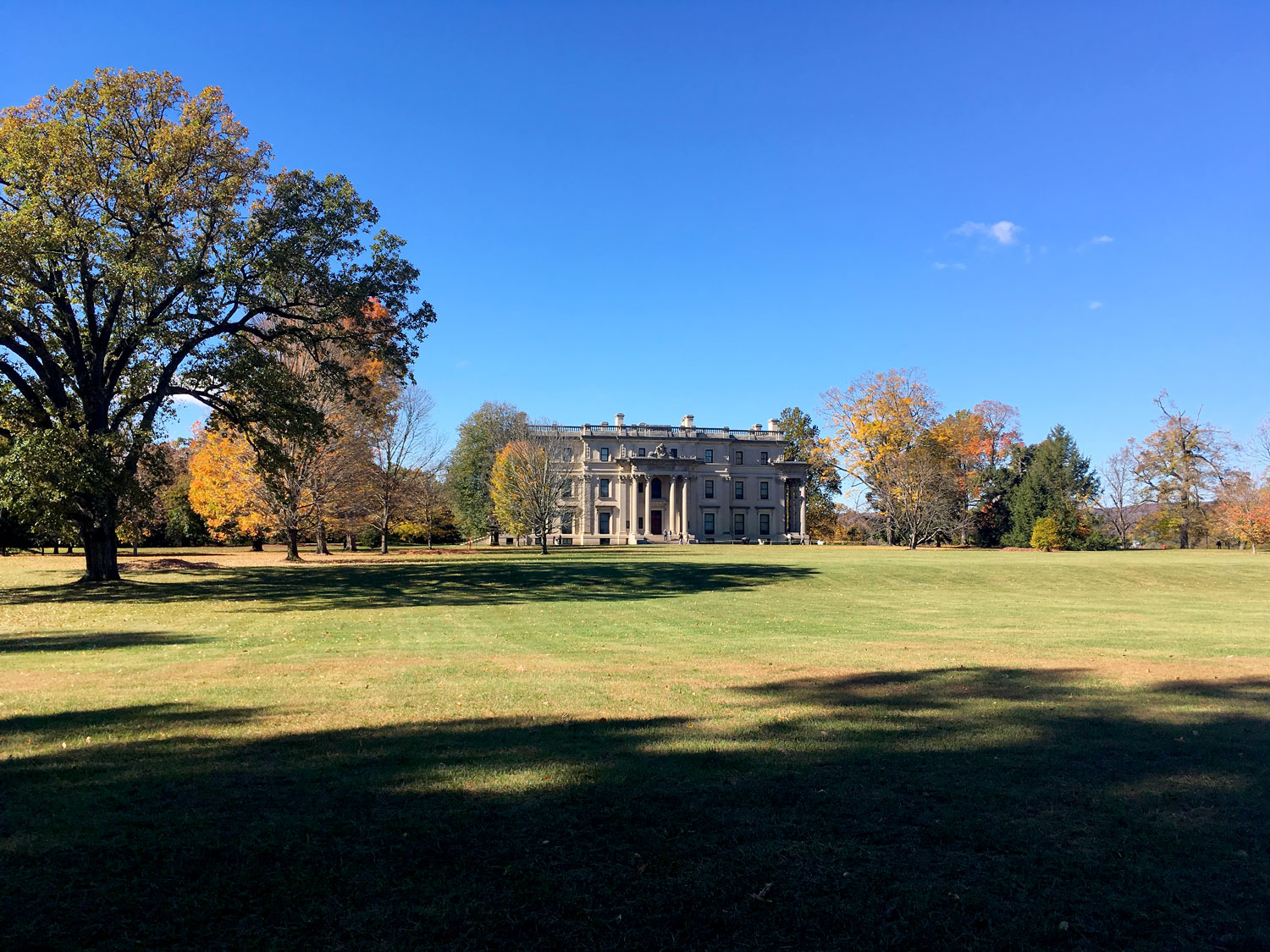 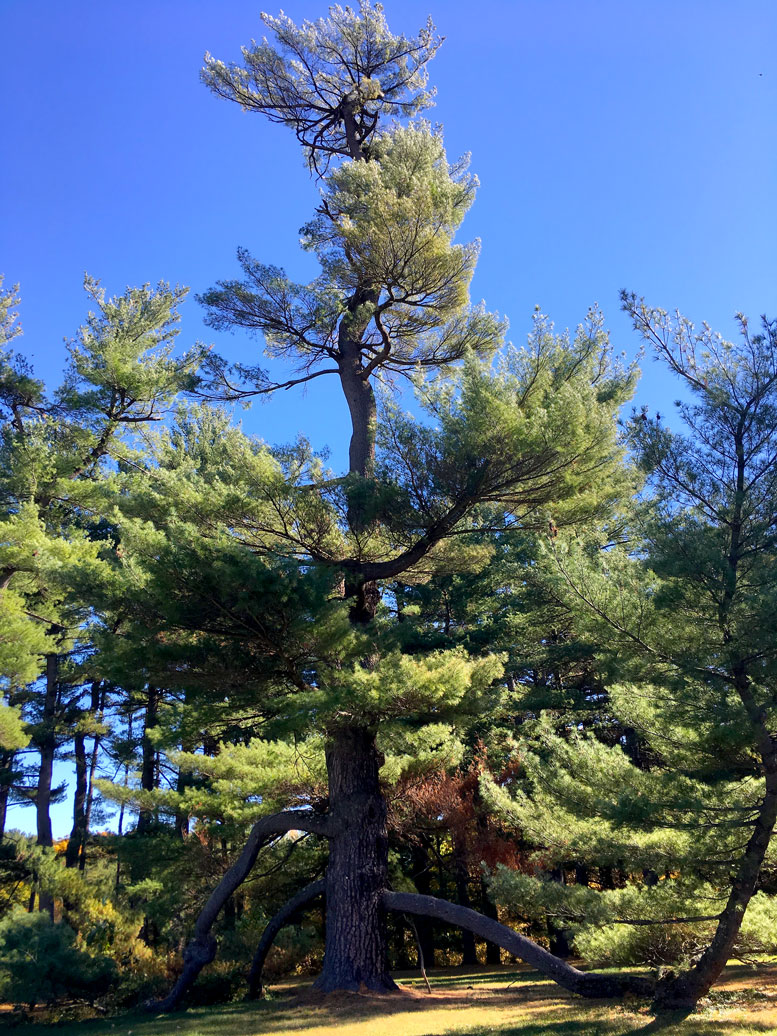 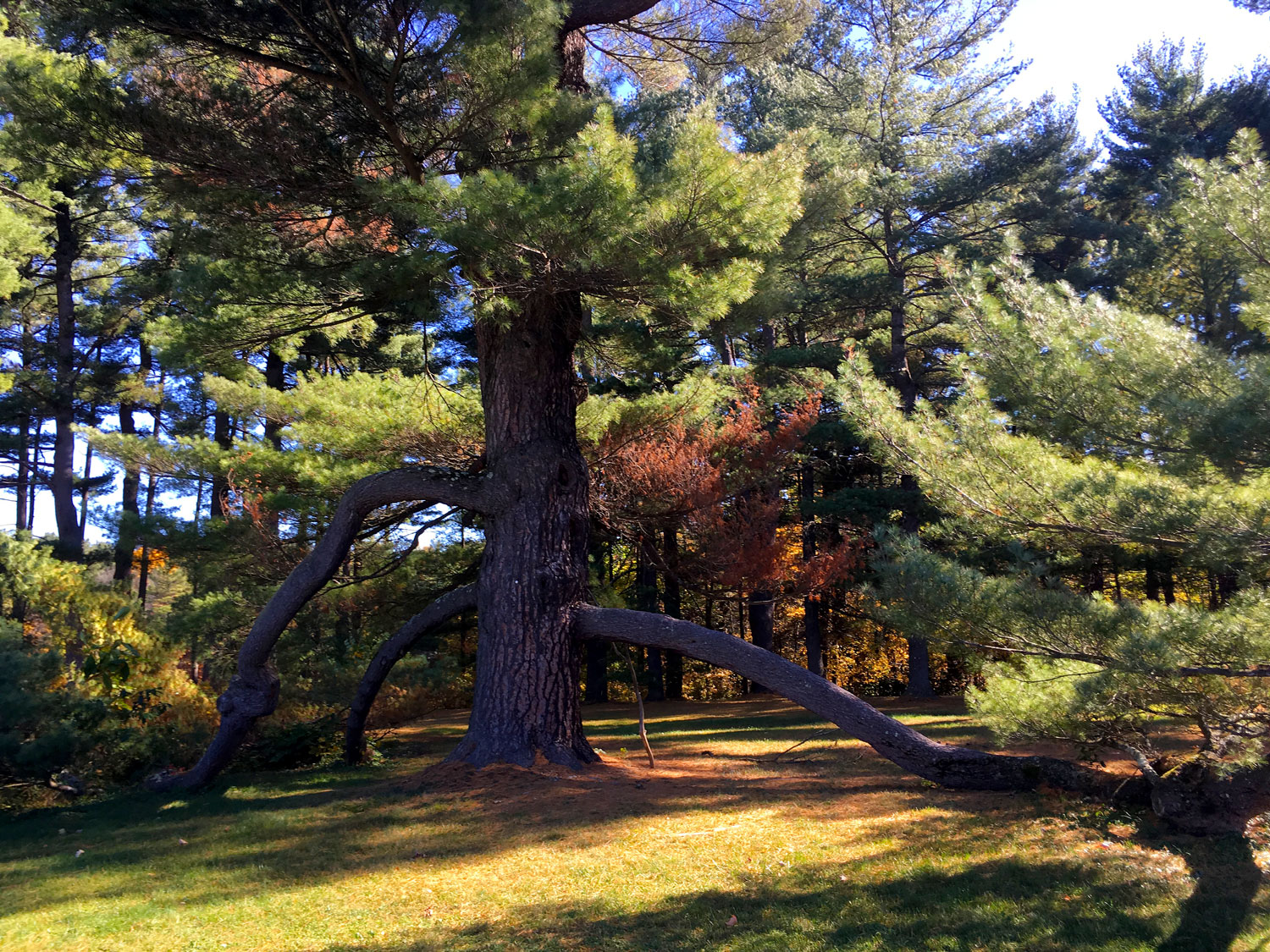 Kingston NY is home to the Hudson River Maritime Museum. The waterfront museum with rotating exhibits & a fleet of small boats, including an 1898 steam tugboat had on display all sorts of nautical treasures from ice boats to rowing skulls. We visited about 2 months after the Hokulea spent a few days there… 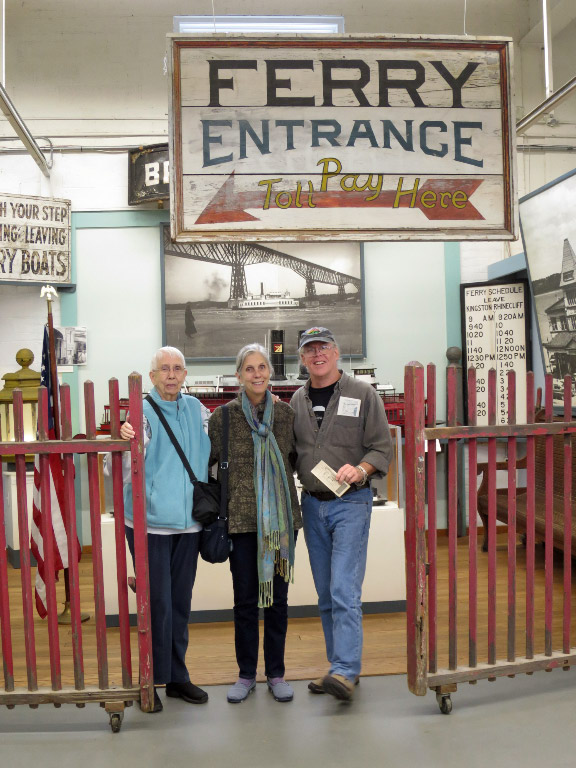 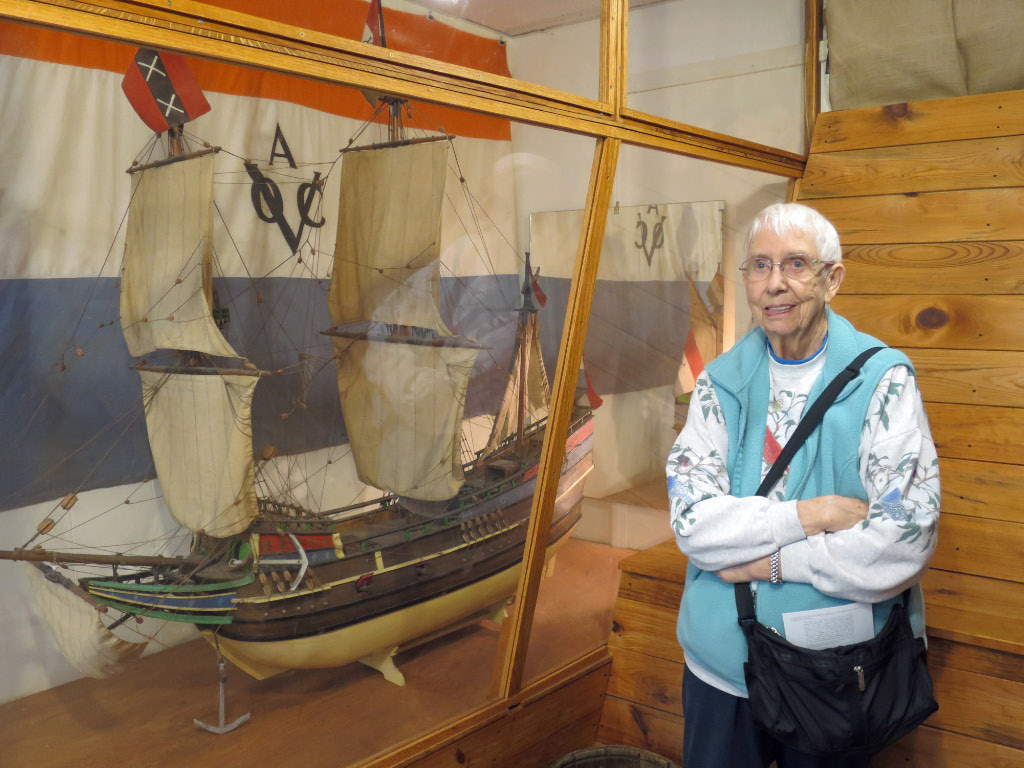 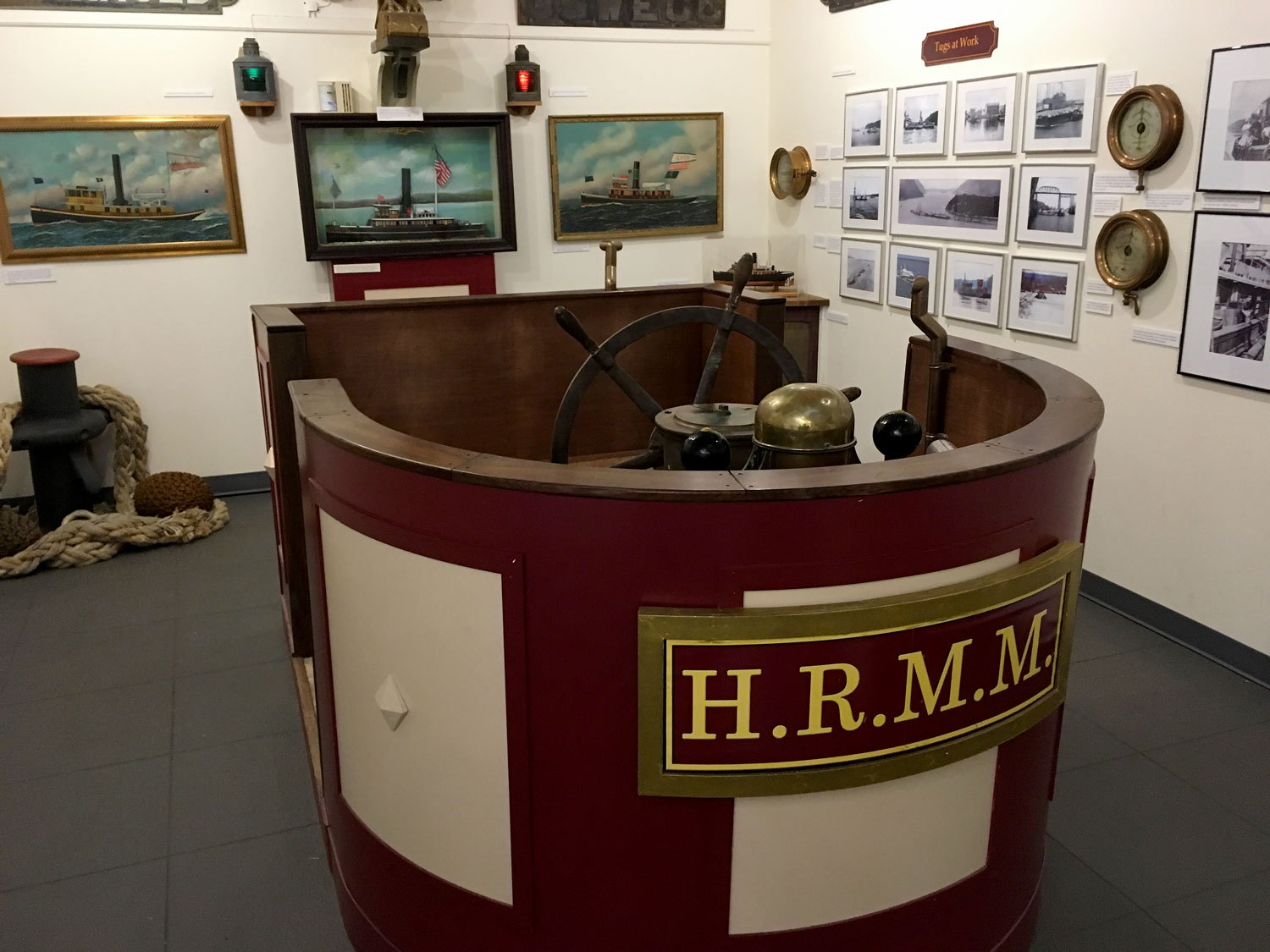 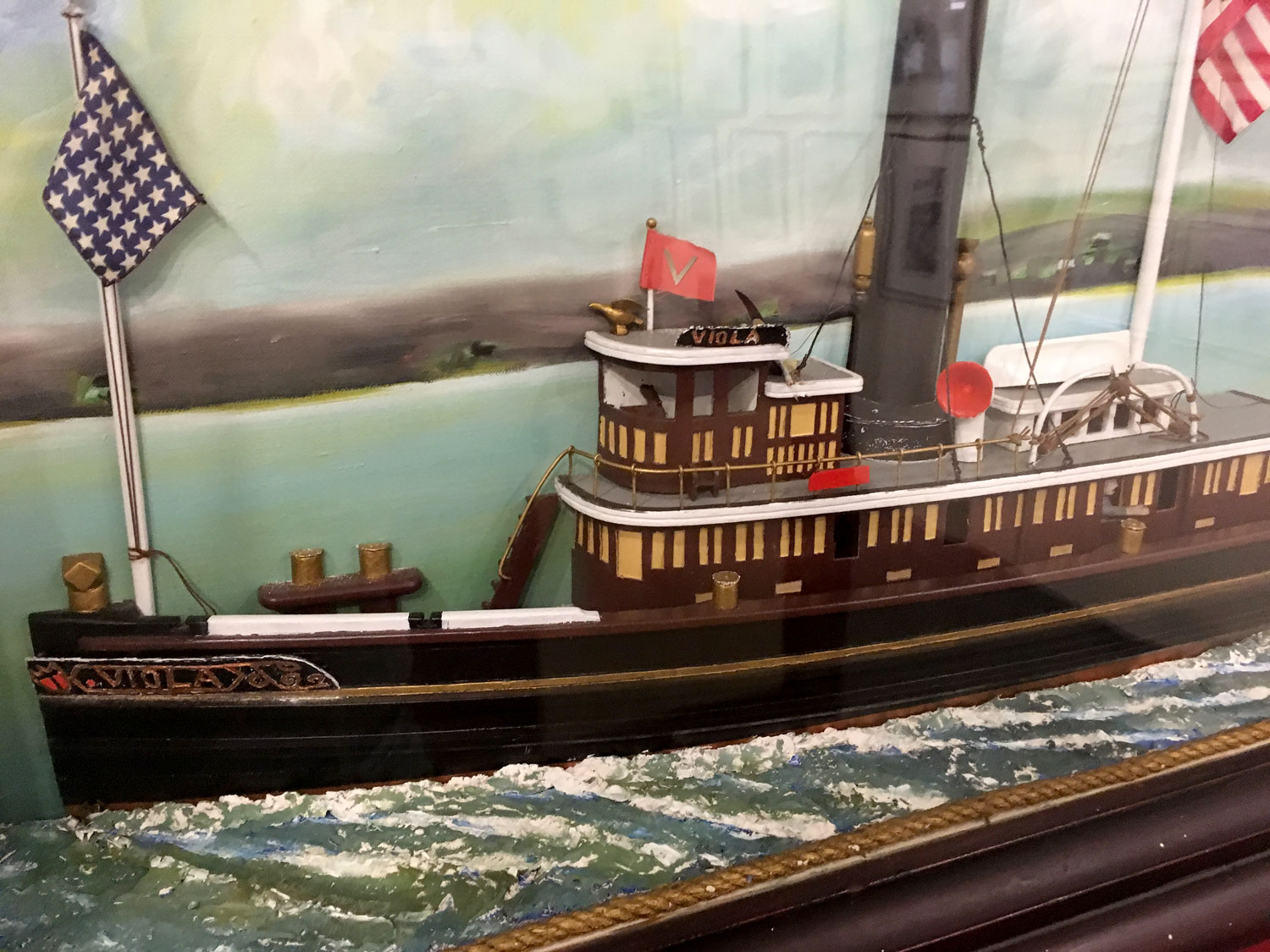 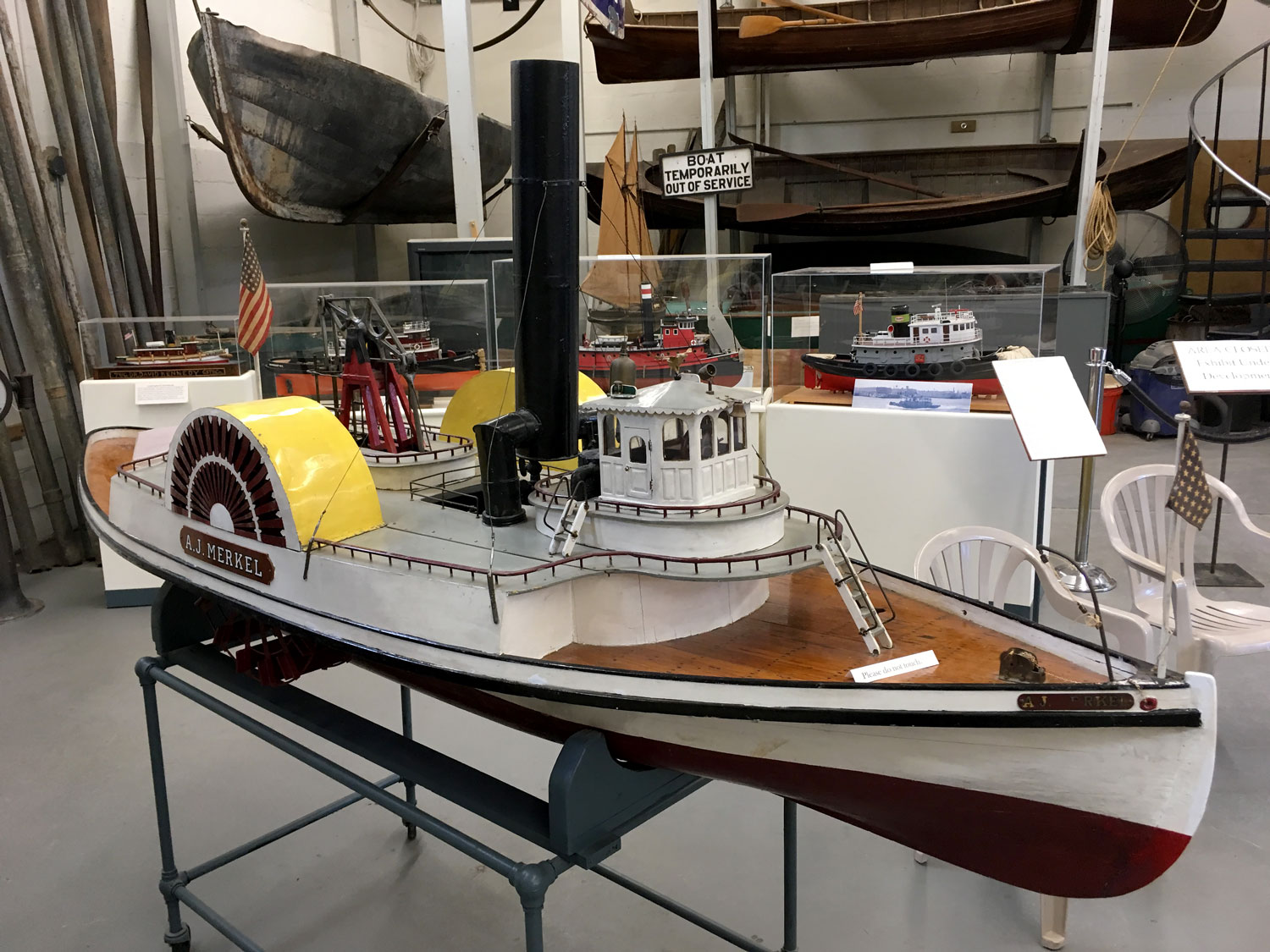 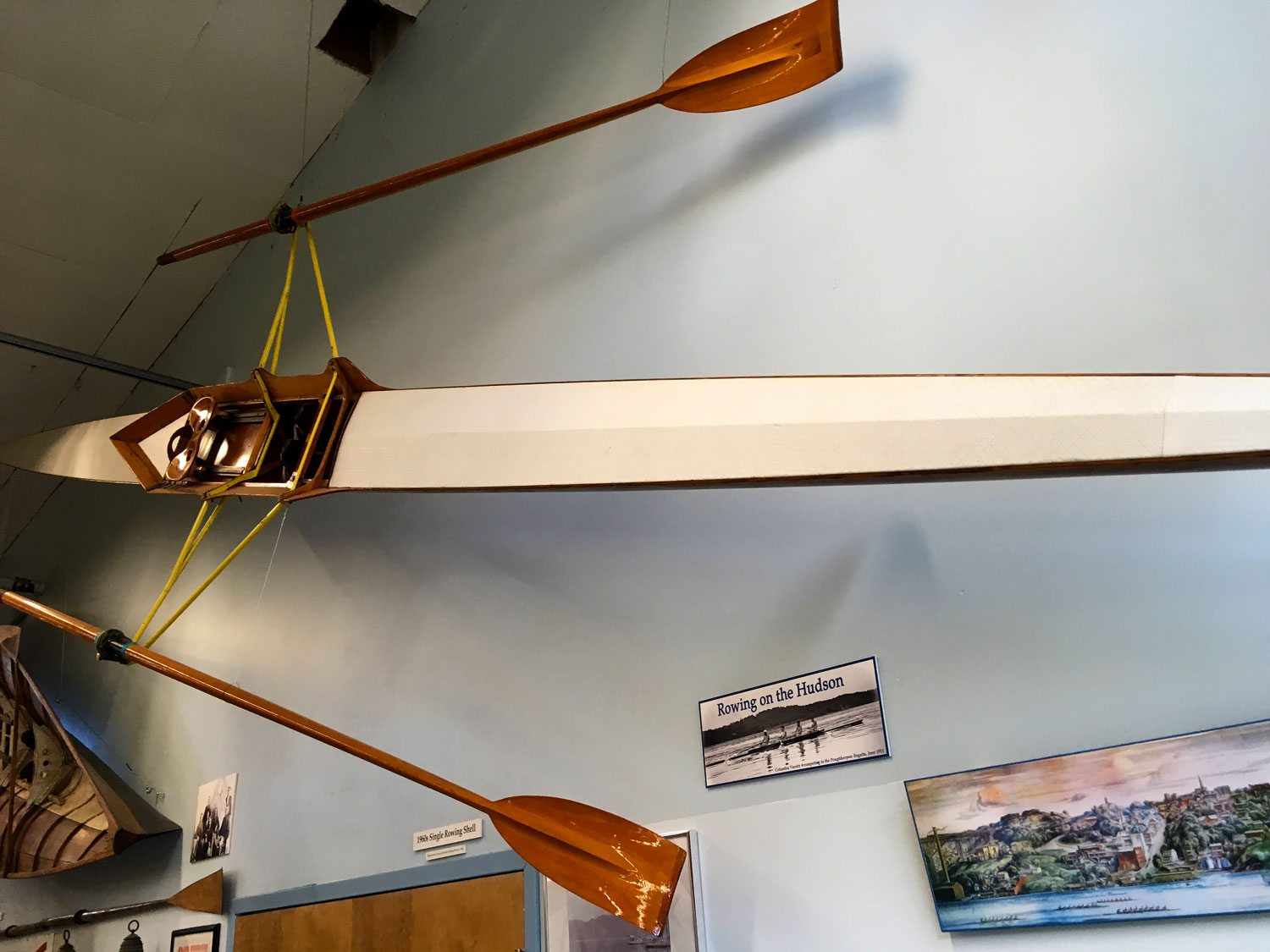 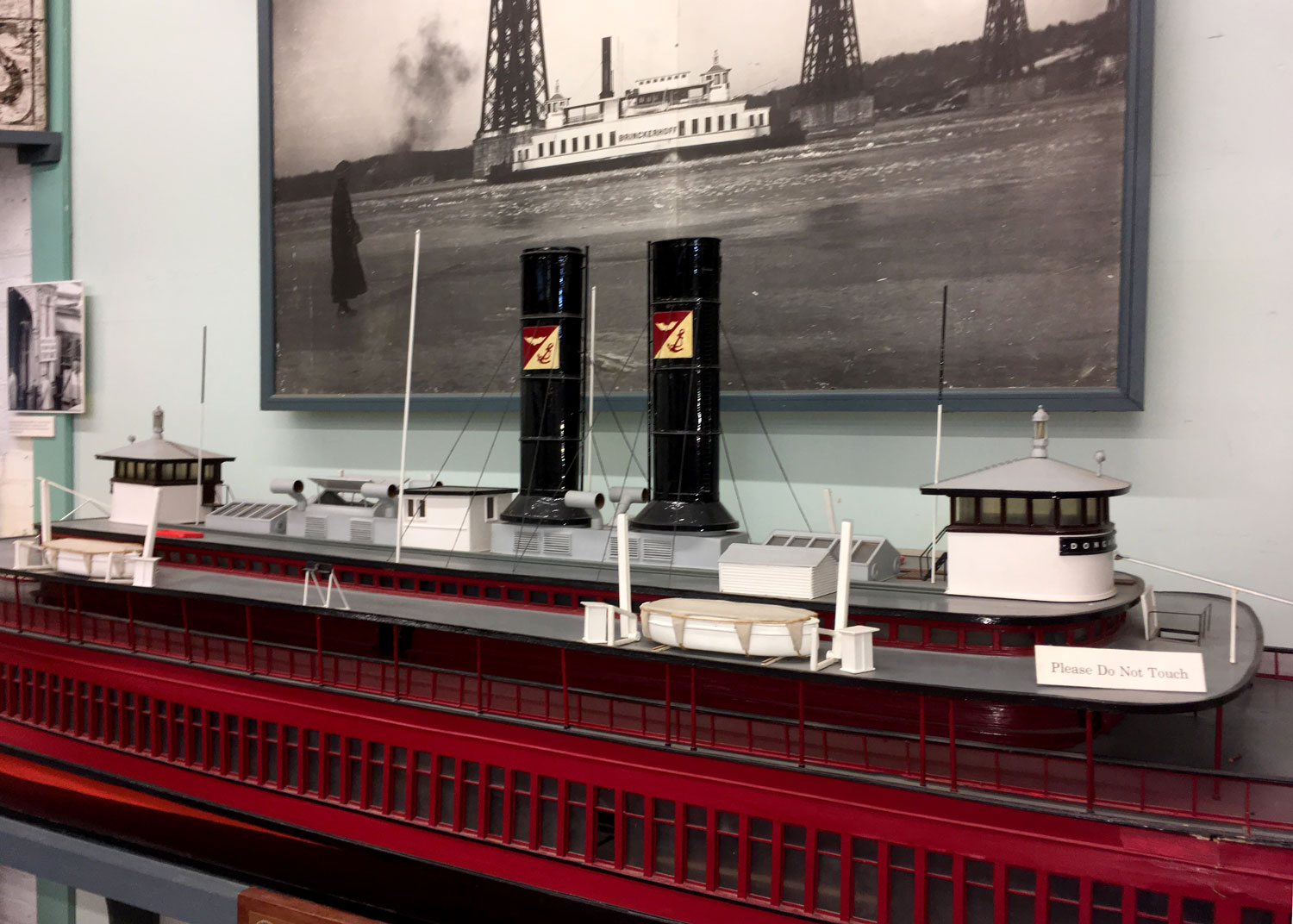 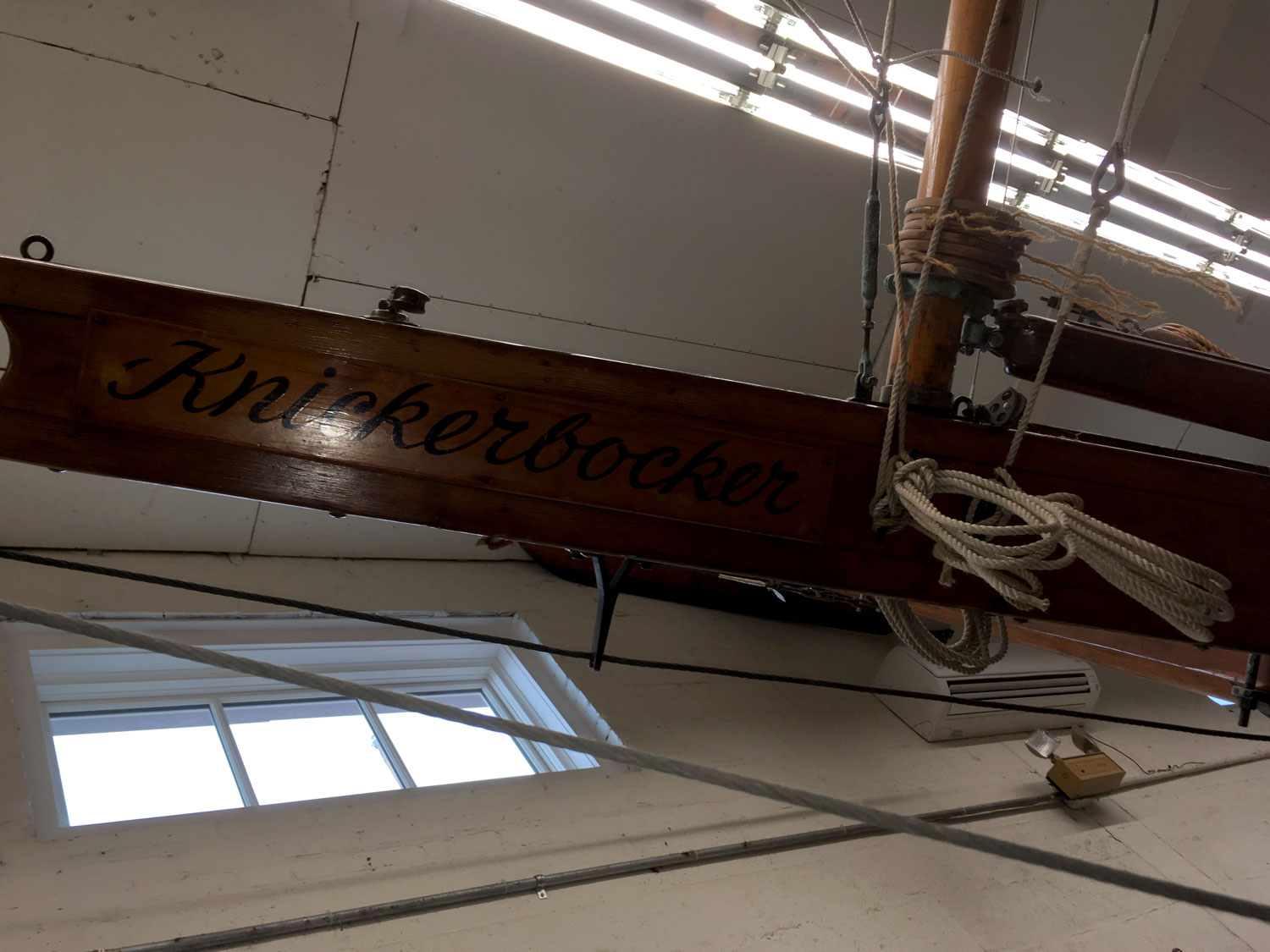 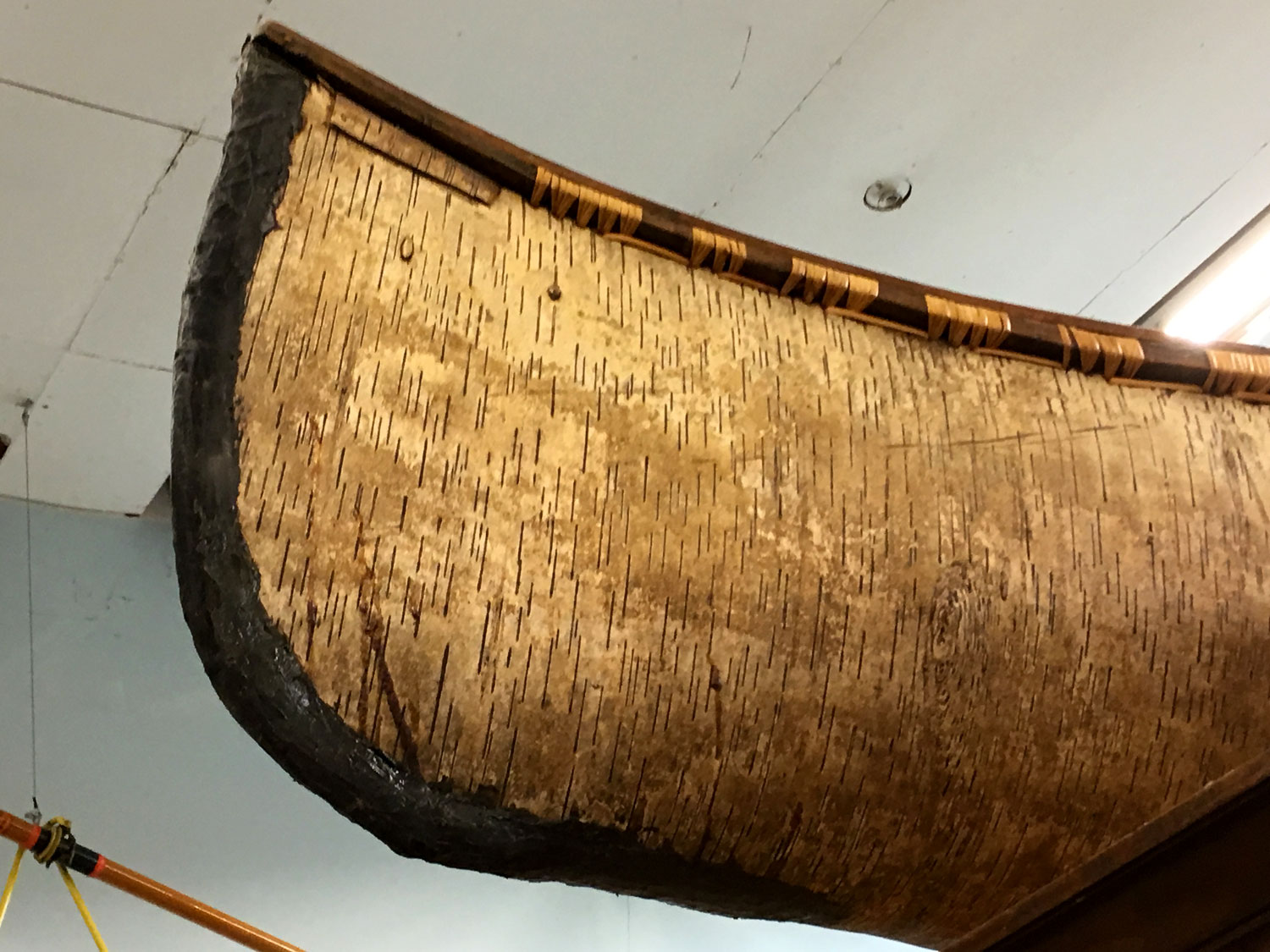 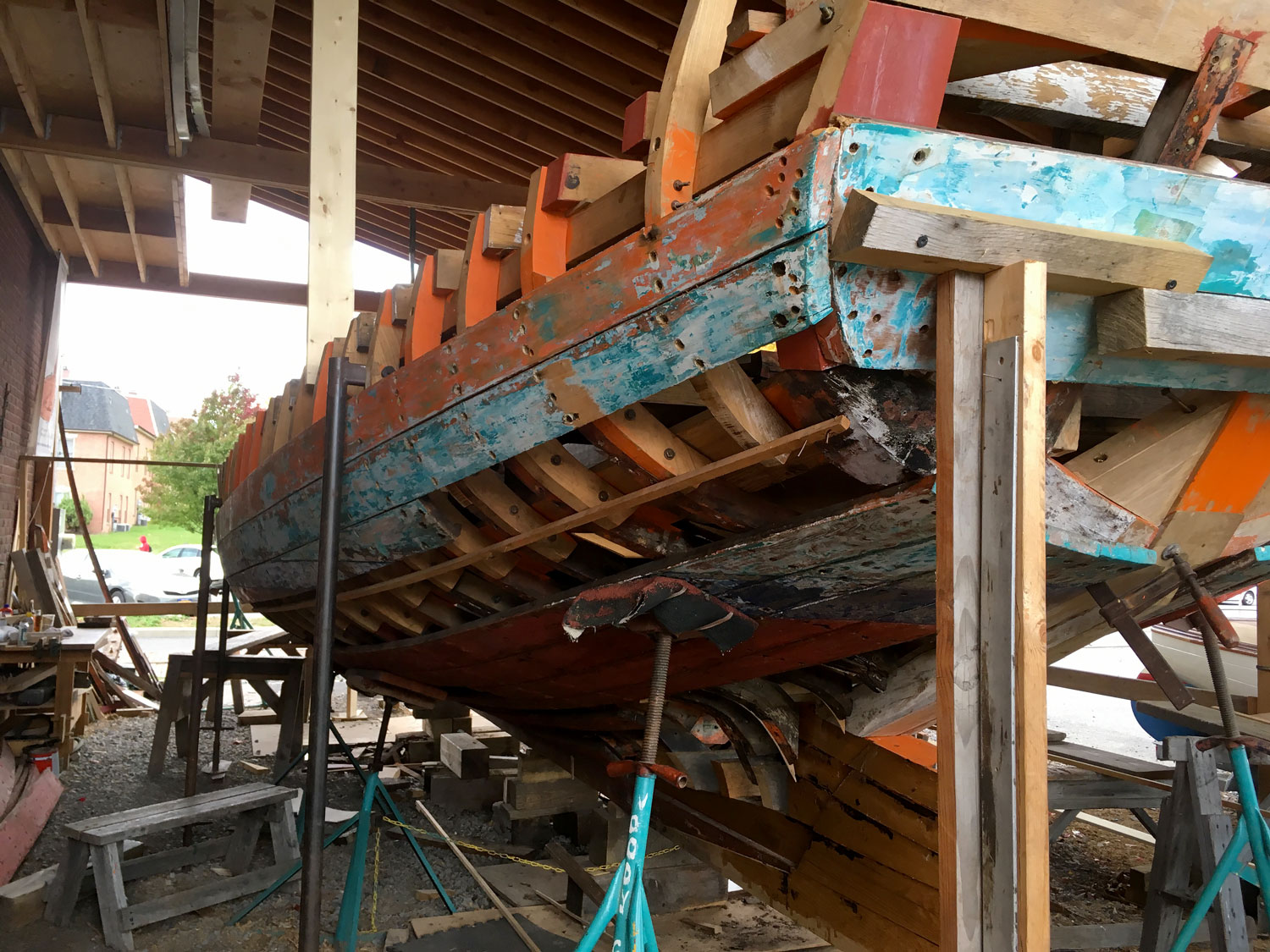 I found him/her in a ceramic pot, a captive subjec

And so it begins, every morning…

Japanese White Eyes fighting it out for bananas #

PoliPoli in rust and fog.. There are more than 5,0

1 ounce each, in a nice crystal glass & a few cher

Blessed be the Bittman Funny that I have to use th

Anyone know what this threatening little beastie i